The Twinjabi duo is on a roll! With performing live for vH1 to crowning their song ‘Brown Magic’ as the Best Indie Pop Song 2020 by Spotify, the Twinjabi duo is all set to dominate the global music scene with their refreshing music. 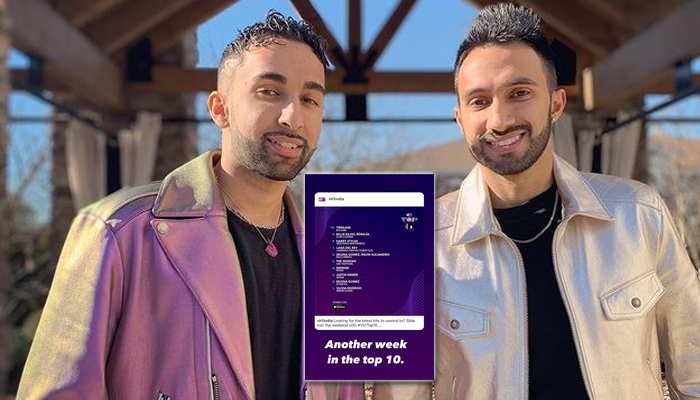 The Twinjabi duo’s recently released track ‘Talk of the Town’ has been the talk of the town, literally. Also, their music video on ‘Desi Dons’ which was released earlier has been receiving positive reviews!

It is indeed a moment of pride for their fans, as the best twin singers in the world have been featured alongside global stalwarts like Selena Gomez, Justin Bieber, Eminem amongst others. It is indeed a prestigious feat, making it to vH1’s top 10 list. 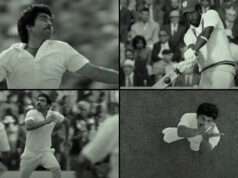 Ranveer Singh shares a teaser of his upcoming film 83, Trailer to be out on November 30! 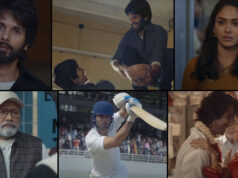 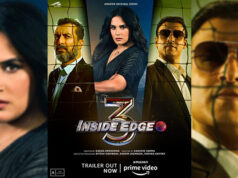