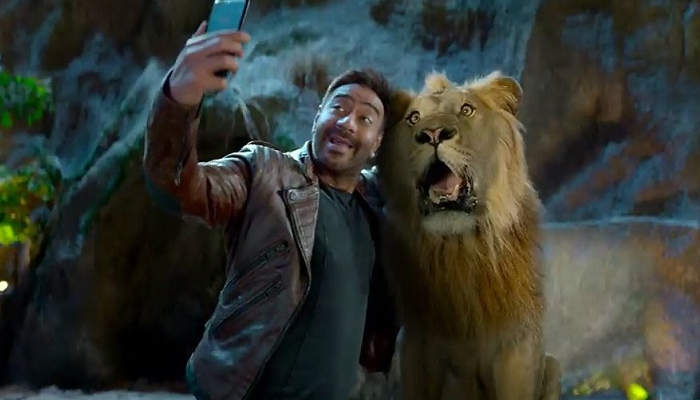 Directed by Indra Kumar, Total Dhamaal is the third installment of India’s popular comedy franchise Dhamaal and was released with great buzz among fans. As expected it opened to an outstanding note at box office and also received favorable response from most of the critics as well as audience.

Although in the third week, Total Dhamaal reported considerable drop due to Badla but still scored well and garnered the business of 13.11 crores that included 8.41 crores of weekend and 4.70 crores of weekdays.

After the excellent 3 weeks, in the fourth weekend as well the film remained almost steady despite having several new offerings in opposite. On 4th Friday, it did the business of 0.95 crore at the Indian box office.

Then over the weekend once again Total Dhamaal showed good growth and minted the amount of 1.60 crore on 4th Saturday and 2.50 crore on 4th Sunday. With which, it’s total 24 days collection has raised to 150.76 crores at domestic box office including 145.71 crores of last 3 weeks.