Indra Kumar’s recent film Total Dhamaal is heading unaffectedly at the box office despite having new offerings in parallel. In its fourth week as well, Dhamaal 3 has enough hold over the audience. 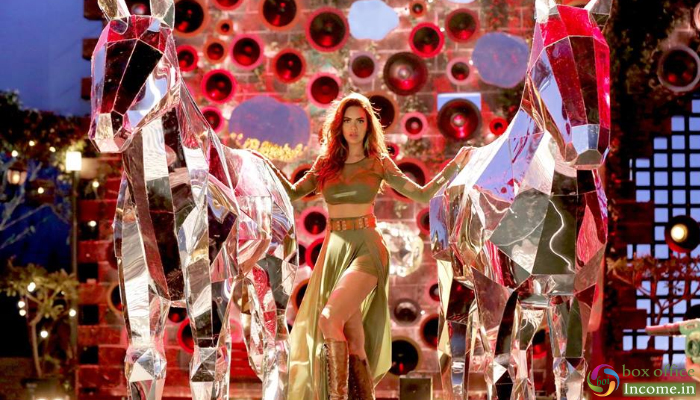 Starring Ajay Devgn, Madhuri Dixit, Anil Kapoor, Riteish Deshmukh, Arshad Warsi, Esha Gupta and Javed Jaffrey in lead roles, Total Dhamaal has received very positive reviews from the critics as well as the audience. With its engaging and inspiring story-line, it got succeed to impress all the viewers.

Being the highly anticipated film, Fox Star Studios’ presentation opened on a humongous note and did the business of 94.55 crores in the first week. By remaining super-strong afterward, it managed to collect 38.05 crores in the second and 13.11 crores in the third week.

After the three hits weeks, this adventure comedy drama is in its fourth weekend now and still not ready to slow down. On 4th Friday, with a drop, it did the business of 0.95 crores. On 4th Saturday, the film took fair growth and minted 1.60 crores.

With this, the total collection of Total Dhamaal after 23 days has become 148.26 crores at the domestic box office. As per the current trend, it is likely to collect approximately 149 crores by the end of this weekend.