Indra Kumar’s adventure comedy Total Dhamaal, which is the third film in his popular Dhamaal series will soon cross the Rs 150 crore mark at the box office. Total Dhamaal is showing steady performance in it’s fourth week as well. The film would benefit again this week due to no new major releases that are catering to the same audience base. 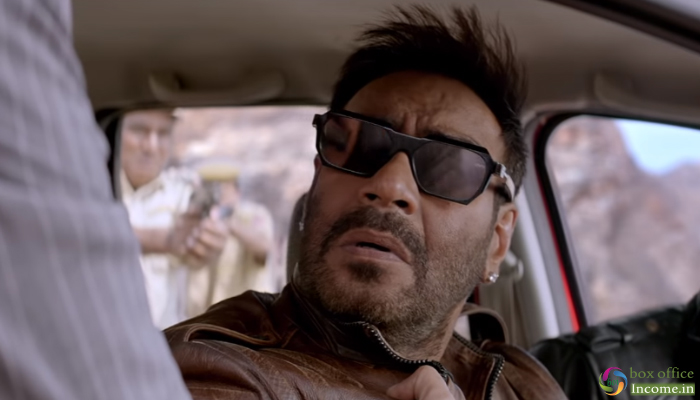 In the third week, due to clutter at box office Total Dhamaal witnessed significant drop and garnered the business of 13.11 crores that included 8.41 crores of weekend and 4.70 crores of weekdays. With this total 3 weeks collection of Total Dhamaal at domestic box office, has become 145.71 crores.

In the new week, Indra Kumar’s directorial Total Dhamaal has several new offerings in opposite but still doesn’t seem to slow down easily. On it’s 4th Friday, this adventure comedy normal drop due to new releases and minted the amount of 0.95 crore. With this, it’s 22 days total collection has become 146.66 crores at domestic box office.

Apart from Ajay Devgn, Madhuri Dixit, Anil Kapoor, Riteish Deshmukh, Arshad Warsi and Javed Jaffrey in leading roles, and Esha Gupta in a guest appearance. Music for the film is composed by Gourov-Roshin, with lyrics by Kumaar and Kunwar Juneja.