Despite facing a huge screen crunch due to Badla and Captain Marvel, Ajay Devgn, Riteish Deshmush and other’s Total Dhamaal continued to perform well in its third week. Due to positive word of mouth, this action comedy showed strong performance. 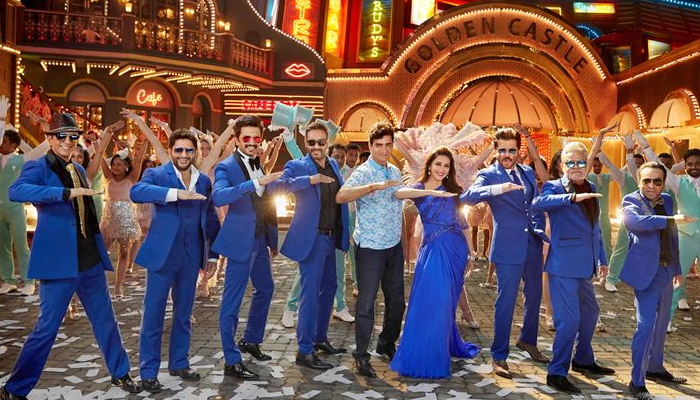 After completing first 2 weeks on a solid note, Total Dhamaal passed the third week as well on a good note. It did the business of total 8.41 crores in the third weekend, that included 1.70 crores of Friday, 2.76 crores of Saturday and 3.95 crores of Sunday.

Then in weekdays, it witnessed usual drop but still collected well. On 3rd Monday, Indra Kumar’s directorial minted the amount of 1.40 crore with 17.65% of drop than last Friday. With further drop, it raked the business of 1.15 crore on Tuesday and 1.10 crore of Wednesday.

On the next day as well i.e. 3rd Thursday, superstar Ajay Devgn starrer remained same and garnered the business of 1.05 crore. With this total 3 weeks collection of Total Dhamaal at domestic box office, has become 145.71 crores.