After enjoying great success in its first two weeks, Ajay Devgn-starrer Total Dhamaal has running smoothly in the third week. Looking at the phenomenal response we can soon expect the announcement of the fourth installment from the makers. 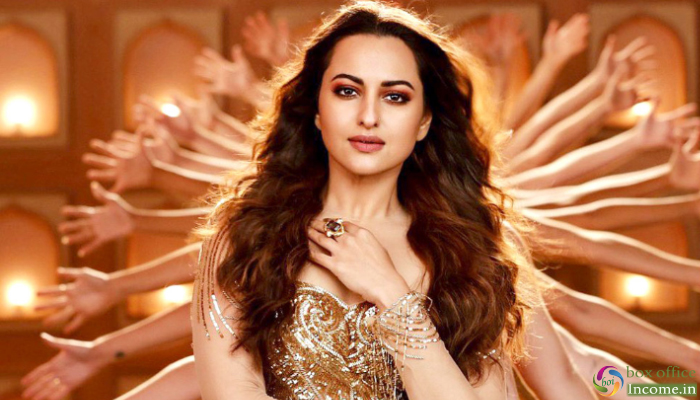 Due to positive word of mouth, it remained strong throughout the opening week and did the business of 94.55 crores. The first week business of Total Dhamaal was included 62.40 crores of weekend and 32.15 crores of weekdays from 3700 screens across the country.

Then in the second week as well, the movie showed good performance and raked 38.05 crores with 23.22 crores of weekend and 14.83 crores of weekdays. In the third weekend despite several new offerings, Total Dhamaal remained steady and collected the amount of 8.41 crores, that included 1.70 crores of Friday, 2.76 crores of Saturday and 3.95 crores of Sunday.

Now once again the movie is running in weekdays but still has enough hold over the audience. On 3rd Monday, Fox Star Studios’s presentation faced 17.65% of drop in footfalls than Friday and minted the amount of 1.40 crore.