Ajay Devgn, Madhuri Dixit, Anil Kapoor, Riteish Deshmukh, Arshad Warsi and Javed Jaffrey starrer Total Dhamaal has continued its magical run at the box office in the third weekend too. Being the third installment of the popular Dhamaal franchise, people expected the film to be entertaining. 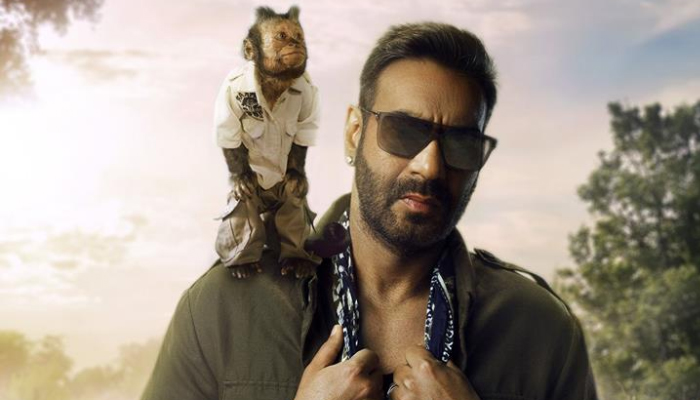 Total Dhamaal started it’s journey on an outstanding and remained strong throughout the opening week. With overall an excellent pace, it did the business of total 94.55 crores in first week that included 62.40 crores of weekend and 32.15 crores of weekdays from 3700 screens across the country.

Then in the second week as well, Total Dhamaal reported good performance and raked the business of 38.05 crores, with 23.22 crores in weekend and 14.83 crores in weekdays. After 2 weeks, total collection of the film was recorded as 132.60 crores.

Now once again superstar Ajay Devgn starrer is enjoying weekend and heading toward 150 crore mark. On 3rd Friday, it faced 64.3% of drop than previous day and minted the amount of 1.70 crores. While on the next day i.e. 3rd Saturday, Total Dhamaal did the business of 2.76 crores.

With this, it’s 16 days total domestic collection has become 137.06 crores. One should not look for logic in the movie as it is a complete entertainment film. The movie has received appreciation from critics and audience alike. Weekend collection of this week will give a fair indication of its earning potential.