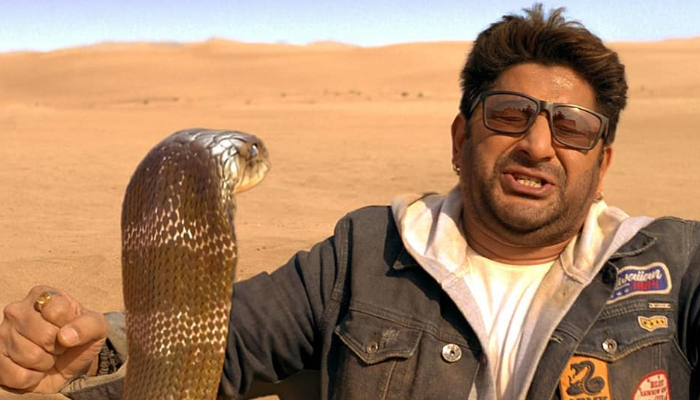 Total Dhamaal started it’s journey on an outstanding and remained strong throughout the opening week. With overall an excellent pace, it did the business of total 94.55 crores in first week that included 62.40 crores of weekend and 32.15 crores of weekdays from 3700 screens across the country.

Then in the second week as well, third installment of franchise Dhamaal remained rock-steady and raked the business of 38.05 crores, that included 23.22 crores of weekend and 14.83 crores of weekdays. After 2 weeks, total collection of the movie was recorded as 132.60 crores.

In the third week, Total Dhamaal has Hindi movies Badla Hollywood’s Captain Marvel in opposite but still has enough hold over the audience. On 3rd Friday, this action comedy witnessed around 64.3% of drop than previous day and minted the amount of 1.70 crores.

With this, total collection of superstar Ajay Devgn starrer has become 134.30 crores. As per current trend, it positively seems to enter in 150 crore club domestically by this week. The next big target for the film is to become Ajay Devgn’s second biggest grosser and for that it would need to go past Singham Returns collections of 141 crores.