After a fantastic first week, latest Hindi adventure entertainer Total Dhamaal has passed its second week as well on a superb note. Starring Ajay Devgn, the film is performing superbly at the box office. 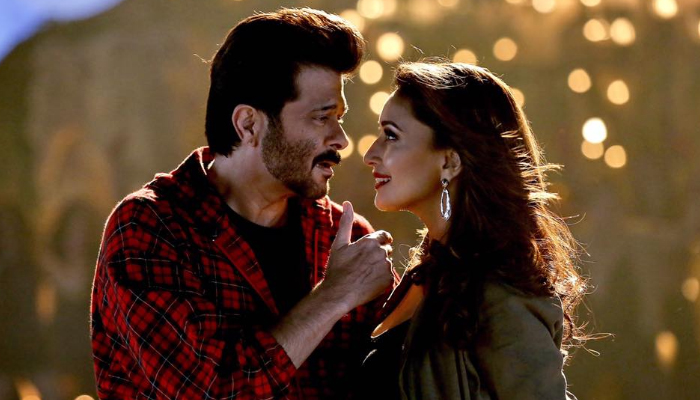 Directed by the hit machine Indra Kumar, Total Dhamaal was released amid the huge excitement of fans and expectedly got succeed to hit the target right. After a solid opening, it remained super-strong throughout a week and did the business of 94.55 crores which included 62.40 crores in the weekend and 32.15 crores on weekdays from 3700 screens.

Then on weekdays, despite a usual drop, Total Dhamaal managed to remain solid and minted the amount of 6.03 crores on 2nd Monday, 3.20 crores on 2nd Tuesday & 3 crores on 2nd Wednesday. On the next day i.e. 2nd Thursday, with a further drop, it raked the business of 2.60 crores.

With this, the total collection of Ajay-Anil-Madhuri-Riteish starrer after 2 weeks has become 132.60 crores nett at the domestic box office. Post that it would be about how smooth does it journey towards the 150 crore mark turns out to be. Since the Indra Kumar directed film is a fun affair, it would be certainly quite huge once it arrives on the satellite medium.