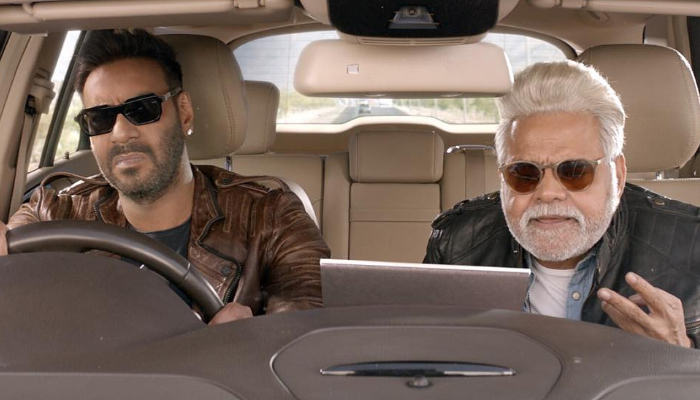 Total Dhamaal has got succeed to entertain many in theatres and gained a solid word of mouth. As a result, it registered the tremendous business of 94.55 crores which included 62.40 crores in the weekend and 32.15 crores on weekdays from 3700 screens.

Then in the second weekend, the film once again picked up remarkably and did the business of 23.22 crores with 4.75 crores on Friday, 7.02 crores on Saturday & 11.45 crores on Sunday. Now it is running on weekdays but still has a solid hold over the audience nationwide.

On 2nd Monday, Total Dhamaal managed to collect the amount of 6.03 crores due to Maha Shivratri holiday. On the next day i.e. 2nd Tuesday, with a further decline in footfalls, it managed to collect 3.20 crores and raised 12 days total collection to 127 crores nett at the domestic box office.