From the very first day of release, Total Dhamaal is showing tremendous performance at box office and emerged as the second highest grossing movie of the year in Bollywood. Despite having highly appreciated Luka Chuppi in opposite, this adventure comedy is heading unaffectedly. 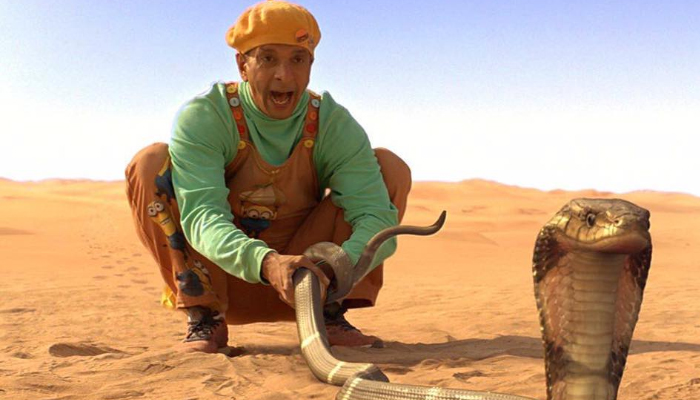 Directed by Indra Kumar, highly awaited third installment of franchise Dhamaal is successfully entertaining everyone and has received positive reviews from most of the critics. As a result it gained strong word of mouth and still has enough hold over the audience.

After an outstanding opening at domestic box office last Friday, Total Dhamaal remained strong throughout the opening weekend and did the business of 62.40 crores, that included 16.50 crores of Friday, 20.40 crores of Saturday and 25.50 crores of Sunday from around 3700 screens across the country.

Then in weekdays, superstar Ajay Devgn starrer witnessed usual drop but still collected very well. It raked the business of 9.85 crores on Monday, 8.75 crores on Tuesday, 7.05 crores on Wednesday and 6.50 crores on Thursday.

After the first week, total collection of Total Dhamaal was recorded as 94.55 crores. Now it is running in second week and once again passed the weekend on a good note. On 2nd Friday, it minted the amount of 4.75 crores with 26.92% of drop than previous day.