Armaan Malik who has number of chartbusters to his credits, is all set to add one more song to his hat titled ‘Tootey Khaab’ his first ever breakup song which will be releasing on 27th September. 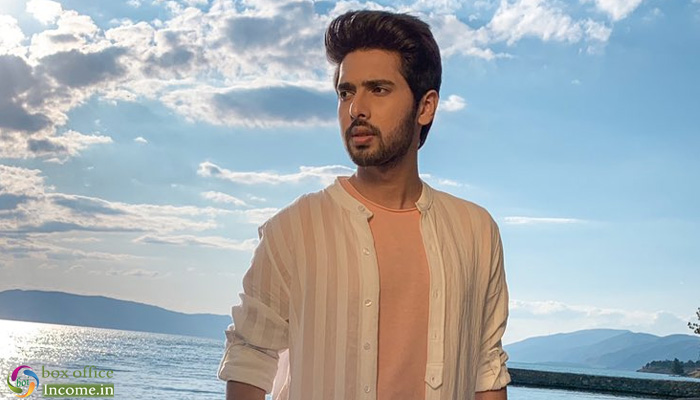 Post the heartthrob singer launched the teaser of the song today and poster on his social media, fans are in a frenzy and showering tremendous love for the upcoming track.

Keeping up with the surprises that Armaan dishes out with each new song, the singer has now brought a bit of his signature styles in the form of Gifs for his fans across the globe. The Gifs were launched yesterday and in a short span of just 24hrs crossed whopping 85 million views globally.

Armaan has been constantly receiving love and support by his fans worldwide be it through his songs, shows or social media. It goes without saying that the trendsetter Armaan Malik has turned out to be one of the talented singers in the industry with a numerous fan following.

The fans are going gaga over the singer’s Gifs and loving this quirky side of him. After launching the Gifs, Armaan is ready to surprise his fans with another track and we all are very much excited for the release of ‘Tootey Khaab’ on 27th of September presented by T-series and directed by Shabby. 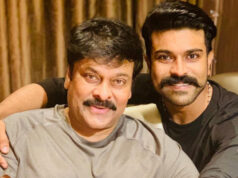 Chiranjeevi and Ram Charan to share screen space in Acharya for the first time ever!