The Yellow Diary and Shilpa Rao’s “Roz Roz” was released by Sony Music India earlier this year. It hit the right chord with urban audiences and inspired beautiful content & covers on reels. The much loved song gets a Hip Hop makeover as India’s most popular alt-rock band collaborates with rapper & actor Slow Cheeta aka Chaitanya Sharma (of Gully Boy fame) to create a brand new version. The outdoorsy music video features the rapper along with the band members. 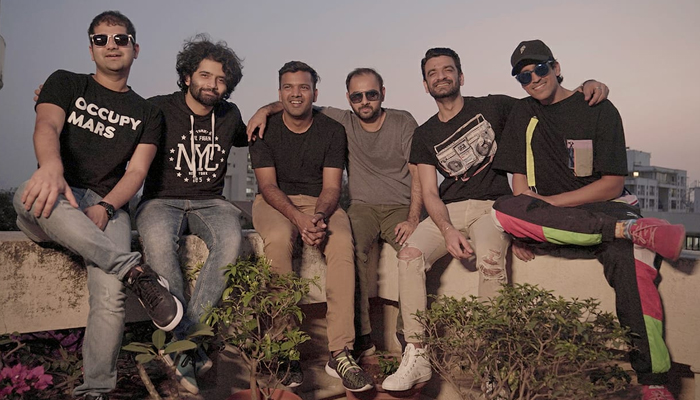 The impactful lyrics and rap by Slow Cheeta continues the conversation about silence and the need to communicate in relationships. The Yellow Diary jointly says, “Roz Roz has been getting a lot of love, and people all over the internet have been putting out their own versions of the song. We felt inspired to do something more with Roz Roz, which has a very collaborative energy. The song lends itself very well to hip-hop. SlowCheeta has been a good friend and supporter of the band since the very beginning. The moment we sent it to Cheeta, he immediately hit us up with some rhymes that felt like ‘The Missing Verse’.”

Super kicked about the track, Slow Cheeta says, “The Yellow Diary is my favourite band in the country! I was obsessed with Roz Roz like the rest of India and have been listening to it on loop. When Himonshu happened to called me a few days after the release, we discussed this idea and I was ecstatic. I always thought this fusion of genres sounds amazing and this collaboration just reconfirmed my belief!”