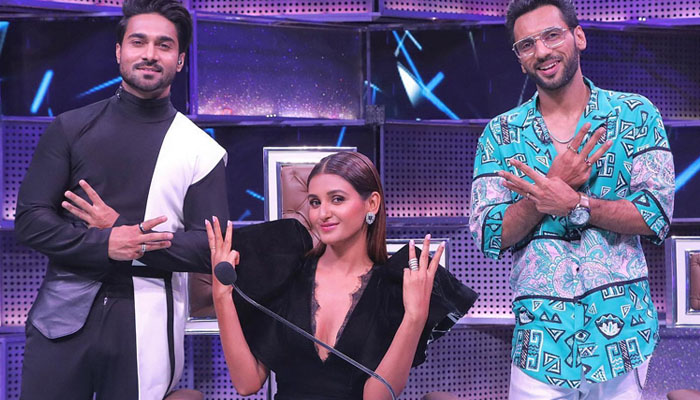 Fan favourite Baba Ragheshwar aka Raghav Juyal returns as a host once again; set to charm audiences with his dance moves, comic timing and witty banter. Now, viewers will not have to wait an entire week to watch breath-taking performances, and support their favourite contestants and team. With this move, the legendary show is set to create history to become the first popular dancing reality show to premiere on a digital streaming platform before television, Dance+ Season 6 will stream from Monday to Friday only on Disney+ Hotstar.

This season, the show will witness one of the toughest auditions and dance battles till date. Top 15 contestants selected from across India are divided amongst the 3 mentors. The season commences with a power-packed performance by the three mentors Shakti, Puneet and Salman and their teams followed by the much-awaited audition rounds where mentors will showcase the participants in front of the Super Judge Remo; on being selected the participants will further make it to the Mega Audition round.

From stories of determination, friendship and unrequited love to some of the best moments with dancers and their mothers. History is created on Dance+ Season 6 as for the first time Remo will be seen giving a plus before even seeing the performance. The first three episodes will be filled with fun, excitement and emotions.

Dance+ Season 6 streaming from Monday to Friday exclusively for all subscribers on Disney+ Hotstar. 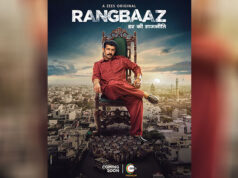 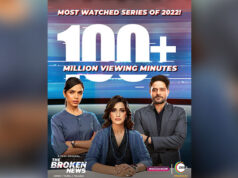