The big musical teaser of Happy Hardy and Heer releases today and it showcases the glimpse of 4 songs from the film and also depicts the grand looks and feel of the film. Recently Producer Deepshikha Deshmukh and Sabita Manakchand and Director choreographer Raka released the motion poster of Happy Hardy and Heer starring Himesh and Sonia Mann which has been very well received for its look and feel of the film which has been shot in Scotland. 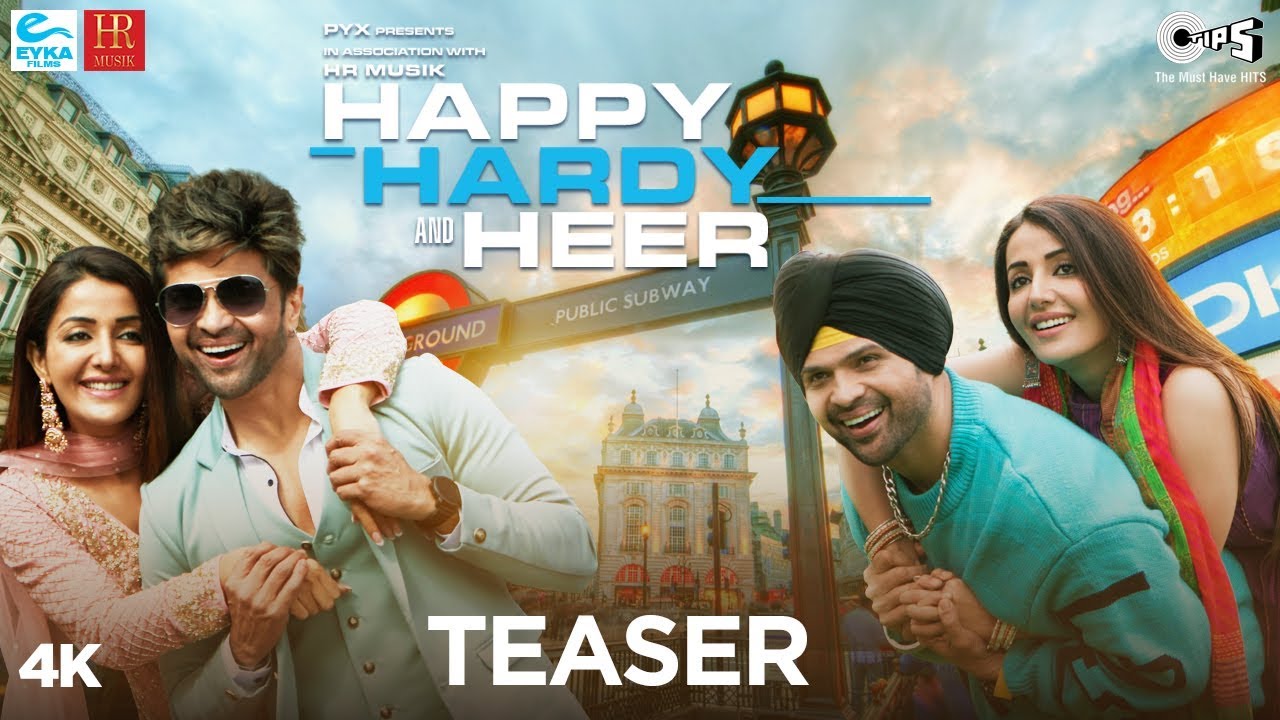 It’s a fun love story between Harshvardhan Bhatt & Harpreet Singh Lamba (both characters played by Himesh) and Heer Randhawa played by Sonia Mann. Today, on the auspicious day of Gurupurnima, Himesh is all set to release the teaser of Happy Hardy Heer which is touted to be the biggest musical this year as it boasts of blockbuster music with 8 timeless songs composed by Himesh.

Himesh says “We have made these songs with a lot of love and songs which are timeless melodies and have a shelf life like my other songs, This film has lovely characters and song situations which take the story forward and not even a single song is out of place or forced in the story and yet every song has tremendous audio and visual appeal and personal identification for every music lover in the country.

Choreographer turned director Raka has done a great job and the dialogues by Bunty Rathore are funny and witty yet meaningful which go very well with the mood of this happy fun romantic musical set in Scotland. The characters of Happy Hardy and Heer are very pure at heart and so is the music of the film.

It was important for the concept of the film, to release the musical teaser of the film before its theatrical trailer which we are doing today, after this teaser we start releasing all the songs and then the official trailer of the film will come in August, till then I want people to enjoy the music of the film”.

Makers will release the songs of the film starting next week and the official trailer of the film will be released in August and the movie will release in September. This teaser gives a glimpse of 4 songs from the film.