The much-anticipated film Thank God starring Ajay Devgn, Sidharth Malhotra and Rakul Preet Singh is all set to light up your Diwali this year. 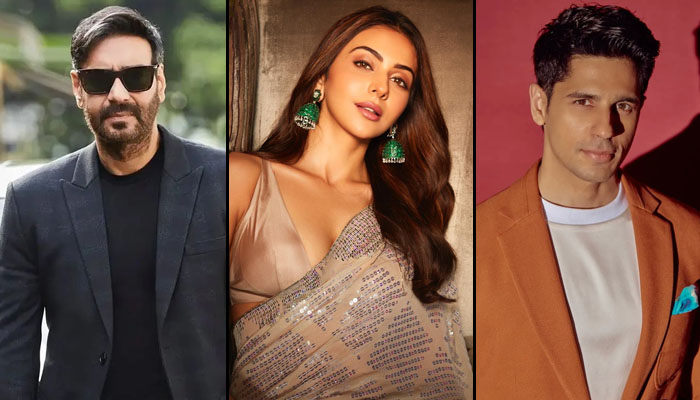 Produced by Bhushan Kumar, Indra Kumar and Ashok Thakeria’s slice of life drama seems a quite refreshing and relatable story. This Indra Kumar’s directorial will not only tickle your funny bones but also convey a beautiful message.

At the domestic box office, the film is set to clash with Akshay Kumar-starrer ‘Ram Setu’, which will also release on Diwali 2022.

Meanwhile, speaking about their upcoming projects, Ajay Devgn will be next seen featuring in ‘Maidaan’, ‘Drishyam 2’ and ‘Bholaa’. Sidharth Malhotra has ‘Mission Majnu’ and ‘Yodha’ in his kitty. Rakul Preet Singh will be seen featuring in ‘Doctor G’, Mission Cinderella’, ‘Chhatriwali’, ‘Ayalaan’ and ‘Indian 2’.