The teaser for Bejoy Nambiar’s Taish just released and the action and drama-packed clip gives us a glimpse into what the film promises, which is insane action sequences, passionate drama and romance, and a whole lot of suspense. The revenge drama features Pulkit Samrat as the lead, and the film also stars Kriti Kharbanda, Jim Sarbh and Harshvardhan Rane. 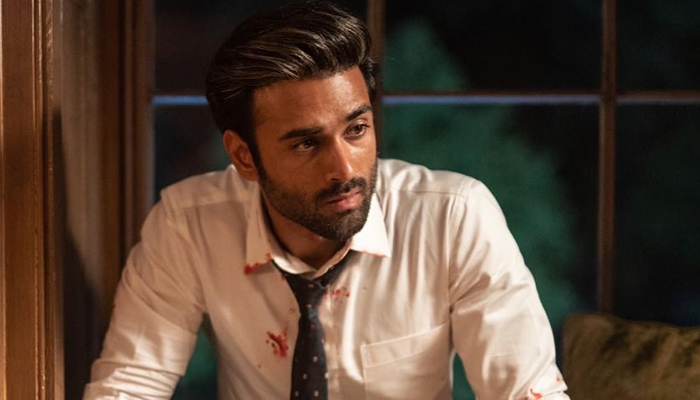 In typical Bejoy Nambiar fashion, the video is a real ‘teaser’, with suspense that will tease the brain, and action that’s a real treat for the eyes. The exciting teaser with all these intriguing elements has us all eager for its trailer

We cannot help but point out how intimidating and intense Pulkit Samrat’s character looks, he leaves you extremely curious to know more about his character of an angry young man.

The entire teaser will have you full of anticipation for the film’s release, especially the last shot, which adds the wow factor and really packs a punch!!! Taish will release on the 29th of October on ZEE5 as a film as well as a 6 part series, a first of its kind.