When you talk about the most stunning, talented and versatile actresses in Bollywood, the name topping the charts has to be Tabu. The National Award-winning actress has shone in many avatars over more than two decades, and few actors have shown consummate skill as actors as she has. 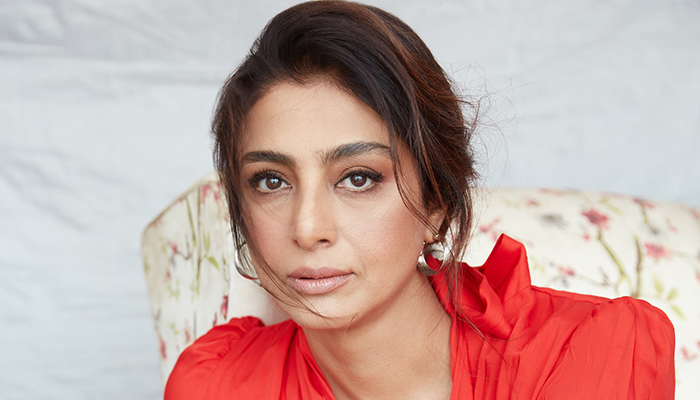 One of her most lauded performances was definitely in Haider, where she starred alongside Shahid Kapoor. Portraying the role of Ghazala, Haider’s mother, the gorgeous actress received extremely high praises from fans and critics alike and was named one of the most notable artists in the blockbuster.

The movie has now featured 7th out of 40 Hamlets Ranked, on the prestigious Literary Hub’s page, a list that ranks stories featuring characters similar to Shakespeare’s Hamlet. Haider is the third movie Vishal Bhardwaj’s trilogy of Shakespeare adaptations.

Tabu has numerous box office hits under her belt, including Gulzar’s Maachis, which won her a National Award. An actress whose versatility and talent reigns supreme, she will next be seen in Netflix’ A Suitable Boy, and we can’t wait for her to blow us away with her performance yet again.