The most loved, watched and appreciated show on Indian Television, Taarak Mehta Ka Ooltah Chashmah completes 3000 glorious episodes. After entering the Limca Book of World Records and wining the title of ‘longest running comedy show’ on television, the creator of the show, Asit Kumarr Modi is over the moon. 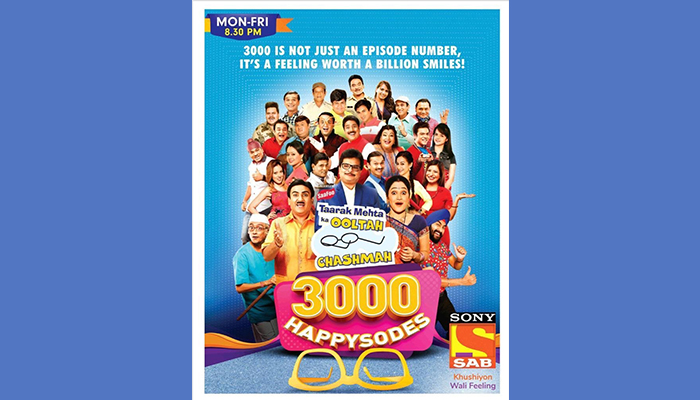 While the fans have stormed the social media space with their wishes and congratulatory messages on the show’s well deserved success, IFTPC virtually and personally honoured Asit Kumarr Modi for his illustrious accomplishment. IFTPC has and will always promote entertaining, uplifting content that combines excellent storytelling and superior acting talent. Their primary focus lies to contribute many talents – each brilliant in its own creative endeavours.

“We will be completing 3000 happysodes on September 24, and this brings with it a feeling that I cannot effectively express in words. For the first time in twelve years, the airing of the show was interrupted for a couple of months due to the unfortunate lockdown. Through this time too, our viewers and well-wishers stood by us and supported us. Now that we are back on, our commitment to keep creating great content ingrained in social values, and spreading happiness and positivity through the show remains right at the top,” shared Modi in a statement.

He added that they aspire to carry on entertaining and spreading social awareness among their viewers with the same dedication and passion they had 12 years back. “3000 episodes is a significant milestone, but at the end of the day, it still is just a number. Taarak Mehta Ka Ooltah Chashmah is the world’s longest-running daily family comedy show because of the entire team’s efforts and commitment. I also thank each and everyone associated with the show who has contributed to its huge success,” concluded Asit Kumarr Modi. 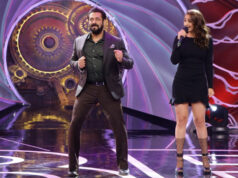 Salman Khan dances to Dhvani Bhanushali’s Nayan on the sets of Bigg Boss 14! 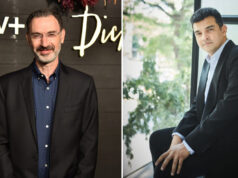