Chiranjeevi’s 12-year dream of making Sye Raa Narasimha Reddy has been fulfilled by his son Ram Charan, who produced the historic film. The period drama, directed by Surender Reddy hit the theatres on October 2 and is receiving positive talk across the world. 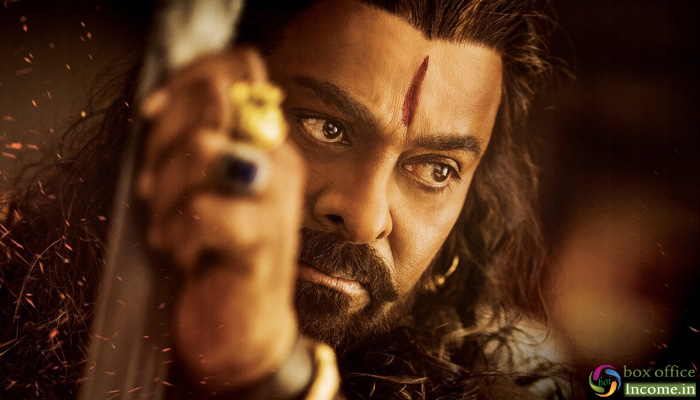 On the opening day, Sye Raa Narasimha Reddy recorded phenomenal occupancy across the Telugu states and registered the business of 37.28 crores. Then on the second day in AP/T, it faced usual drop managed to add the solid amount of 9.92 crores to its account.

On its third day i.e. Friday, Chiranjeevi starrer reported little drop and raked the business of 6.86 crores. On Saturday with almost similar response, Sye Raa Narasimha Reddy minted the amount of 6.74 and made its 4 days total collection as 60.80 crores from Andhra Pradesh & Telangana.

From its dubbed Hindi version over 1200 screens, Konidela Production Company’ production has raked the business of 6.75 crores in 4 days that included 2.60 crores on Wednesday, 1.45 crores on Thursday, 1.20 crores on Friday and 1.50 Saturday.

Sye Raa Narasimha Reddy starring Chiranjeevi, Nayanthara and Tamannaah is lead roles, while Sudeep, Vijay Sethupathi and Jagapati Babu in supporting roles. Amitabh Bachchan and Anushka Shetty make guest appearances. All the actors have performed excellently and are being appreciated by everyone for that. 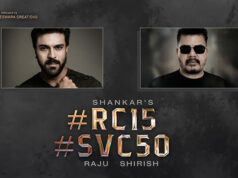 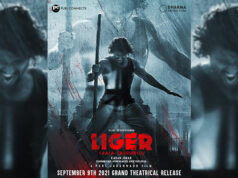 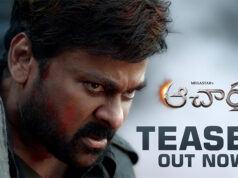 Chiranjeevi’s Acharya Teaser: Get Set For A POWER-PACKED Action Drama