Year’s highest awaited south Indian offering, Sye Raa Narasimha Reddy took a phenomenal opening on Wednesday across the globe and also received almost positive reviews from most of the critics. As expected fans as well as audience have found the movie very much thrilling and showing big thumbs for it. 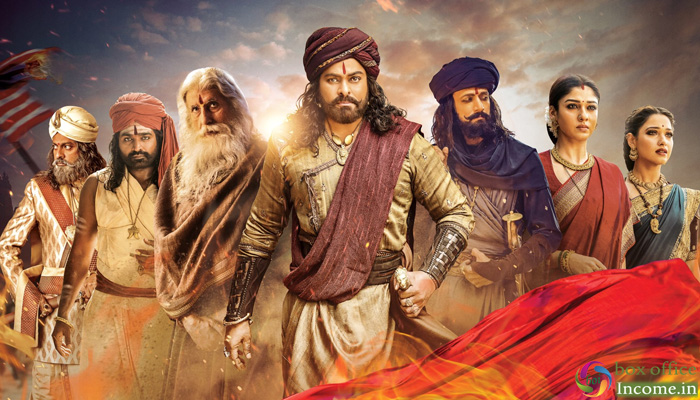 Directed by the Surender Reddy, Sye Raa is featuring Nayanthara and Tamannaah as a leading ladies opposite to Chiranjeevi. It also stars Sudeep, Vijay Sethupathi and Jagapati Babu in supporting roles. All the actors have given excellent performances and are being appreciated by everyone.

On Wednesday due to holiday, Sye Raa Narasimha Reddy opened at an earth-shattering note with more than 80% occupancy in the morning and maintained the pace throughout. In the end, it registered the opening business of 37.28 crores from AP/T at the box office.

On the next day i.e. Thursday, on a solid note, Konidela Production Company’ production bagged the amount of 9.96 crores and raised its 2 days total collection to 47.24 crores. From its dubbed Hindi version over 1200 screens, Sye Raa raked the business of 4.05 crores in 2 days that included 2.60 crores on Wednesday & 1.45 crores on Thursday. 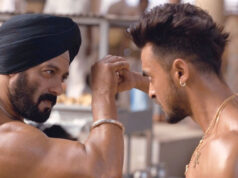 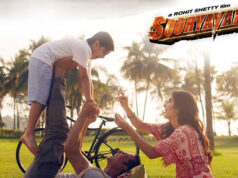