The most-awaited, Tollywood movie, Sye Raa Narasimha Reddy which has been released on Wednesday across the globe with immense excitement of fans, has taken a fantastic opening. It is the inspired by the life of freedom fighter Uyyalawada Narasimha Reddy from the Rayalaseema region of Andhra Pradesh. 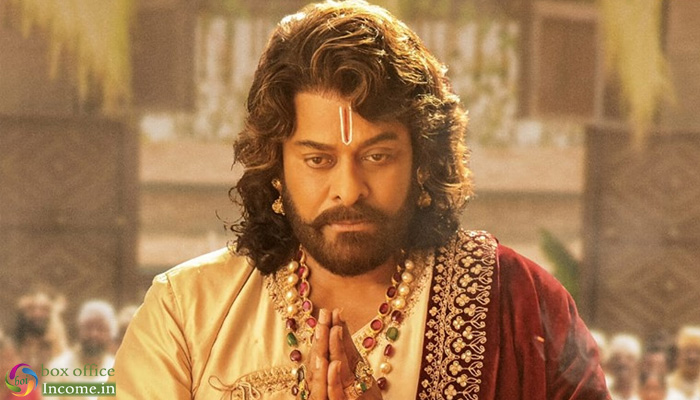 Sye Raa Narasimha Reddy is directed by Surender Reddy and written by the Paruchuri Brothers. Due to its strong content, the movie has received positive reviews from critics as well as moviegoers. Along with Chiranjeevi, it is featuring Nayanthara, Tamannaah in lead roles and as per critics, both the actors have given brilliant performances.

On Wednesday, the Hindi version of Sye Raa Narasimha Reddy was opened at a decent note with around 30% occupancy in the morning. Over the evening & night shows, it has remained almost stable and registered the opening business of 2.60 crores nett.

In the Telugu states, UV Creations’ presentation took an outstanding start with more than 90% occupancy and has expectedly raked the massive business of 37.28 crores. From Tamil Nadu, Kerala and Karnataka, it has garnered the business of 7.19 crores.