Daisy Shah who was last seen in Race 3 will now mark her debut in Gujarati cinema with ‘Gujarat 11’. The actress will be seen playing the role of a football coach in the film. A headstrong person who stands for what is right! 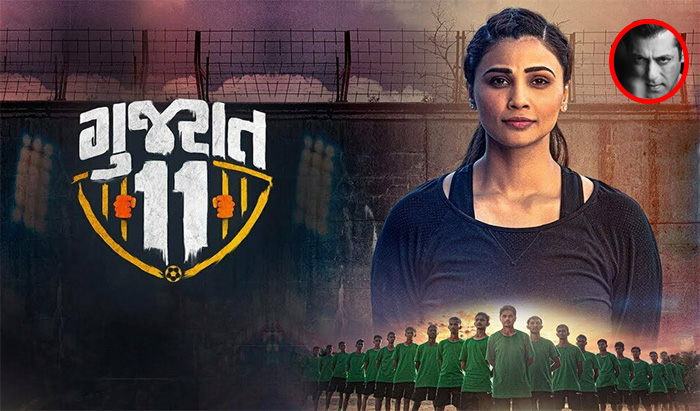 The teaser of her upcoming film is out now and has been receiving great response from the industry. Infact even Salman Khan is all praises for Daisy Shah’s recent teaser. The actor took over his Instagram to share the news with his fans and wished luck to Daisy for her Gujarati debut, which created quite a buzz on the social media.

‘Gujarat 11’ directed by Jayant Gilatak, is all set to release on 29th November 2019. The film is going to be the first  Gujarati sports drama, where Daisy Shah will share screen space with Pratik Gandhi and Kevin Dave.

In a recent interview, Daisy Shah spoke about the film and said, “I have no restrictions of not doing regional films. ‘Gujarat 11’ is a good script, it is a full package of entertainment, comedy, emotions and has a message for the audience.”

Also talking about the preparation for her character she said, “I practiced football for 2 months. Doing a sport film is not easy. I didn’t understand much of football but the director and the team have made me look like a pro.” Post ‘Gujarat 11’ the actress will next be seen in ‘Tipsy’ which is slated to go on floors this month 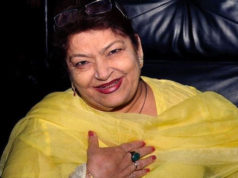 Take A Look on Dance Master Saroj Khan’s Journey of her Final Days! 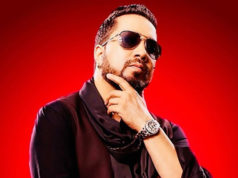 Mika Singh’s Take on Nepotism Battle: ‘This industry gave us our career, we should respect it’ 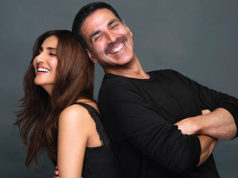