Recent offering of Hrithik Roshan, Super 30 has been passed it’s third weekend as well on a good note and now heading smoothly in weekdays. Despite the new Bollywood releases like Kangana Ranaut’s Judgementall Hai Kya and Diljit Dosanjh’s Arjun Patiala. 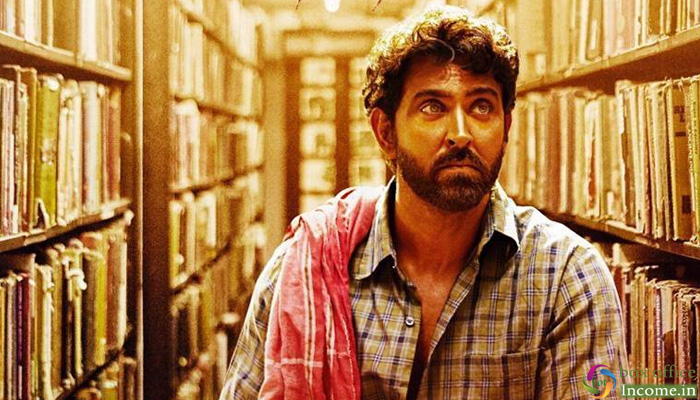 Directed by Vikas Bahl, Super 30 is the biographic of Patna-based mathematician and educationist, Anand Kumar. Although from critics, the new version has received mixed reviews but fortunately most of the audience found it entertaining and showed thumbs up.

As a result the movie remained excellent throughout the opening week and did the business of total 75.85 crores, that included 50.76 crores of weekend and 25.09 crores of weekdays from more than 3200 screens across the country.

In the second week as well Hrithik Roshan and Nandish Sandhu starrer reported good performance despite new offerings and raked the business of 37.86 crores, that included 24.79 crores of weekend and 13.13 crores of weekdays.

Then in the third weekend, Super 30 enjoyed uninterrupted run at box office and minted the amount of 12.22 crores, with 2.14 crore of Friday, 4.47 crores of Saturday and 5.61 crores of Sunday. After 17 days of release, total collection of the movie was recorded as 125.93 crores.

Now Super 30 has been entered in weekdays once again and still has enough hold over the audience. On 3rd Monday, it faced 35.05% of drop and garnered the business of 1.39 crore. With this, 18 days total collection of Super 30 has become 127.32 crores at domestic box office.