Suniel Shetty’s son Ahaan Shetty kick start the shoot of his debut film titled RX 100 in South Mumbai theatre. The leading lady opposite him will be Student Of The Year 2 debutante, Tara Sutaria. 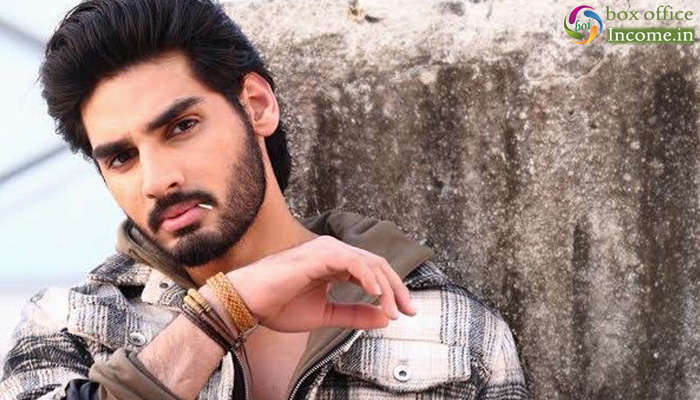 RX 100 is a remake of Telugu film by the same name. The Hindi version is helmed by Milan Luthria. The original was written and directed by Ajay Bhupathi, starring Kartikeya Gummakonda and Payal Rajput in the lead roles.

As the majority of the film will be shot in Mussoorie since Ahan Shetty’s character runs a movie theatre there, the shoot will begin from that scene which involves a lot of drama. Director Milan Luthria had done a lot of recee before they locked in Central Plaza theatre since it isn’t too vintage or swanky.

Coming to the original, the film is an action romantic drama with a bold storyline. As romance starts brewing between the couple, they get separated due to a twist resulting in Payal aka Indu getting married to someone else. In his wait for the return of the ladylove, Karthikeya aka Shiva continues to be a gunda leading a life in his aggressive ways. But when she returns, he is in to face a shocking truth!