Last Friday released, the teen romantic drama Student Of The Year 2 has completed its one week journey on a fair note. After a good weekend, it remained steady on weekdays, there are paid previews of De De Pyaar De which start now and as a result Student of the Year 2 would be impacted for sure. 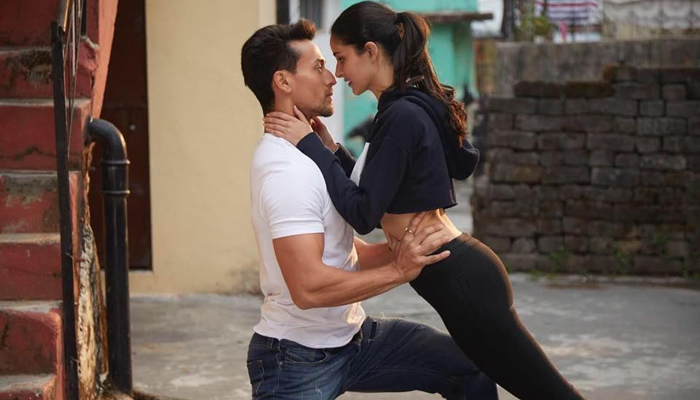 Helmed by Punit Malhotra, SOTY 2 is the sequel to 2012 release Student of the Year. SOTY 2 revolves around the complicated lives of the students of the prestigious Saint Teresa’s College. SOTY 2 has received barrage of criticism for its storyline.

On the first day, Tiger Shroff, Ananya Panday and Tara Sutaria starrer opened on a slow note in morning but picked up very well after the noon shows. By showing solid uptrend over the weekend, it raked the business of 38.83 crores, that included 12.06 crores of Friday, 14.02 crores of Saturday and 12.75 crores of Sunday.

Then on weekdays, as usual, Student Of The Year 2 witnessed an abrupt drop in footfalls but still managed to remain good at the box office. With a maintained momentum, the movie minted the amount of 5.52 crores on Monday, 5.02 crores on Tuesday and 4.51 crores on Wednesday.

On the next day i.e. Thursday, it faced slight more drop and bagged the amount of 4.02 crores. With this, the total collection of Student Of The Year 2 after a week has become 57.90 crores at the domestic box office. Student of the Year (2012) had collected 70 crores in its lifetime run.