Tiger Shroff along with two new pretty faces Tara Sutaria & Ananya Panday starrer teen drama Student Of The Year 2 has received mixed reviews from the critics, even though it is running on a steady note at the box office and heading towards a good one week total. 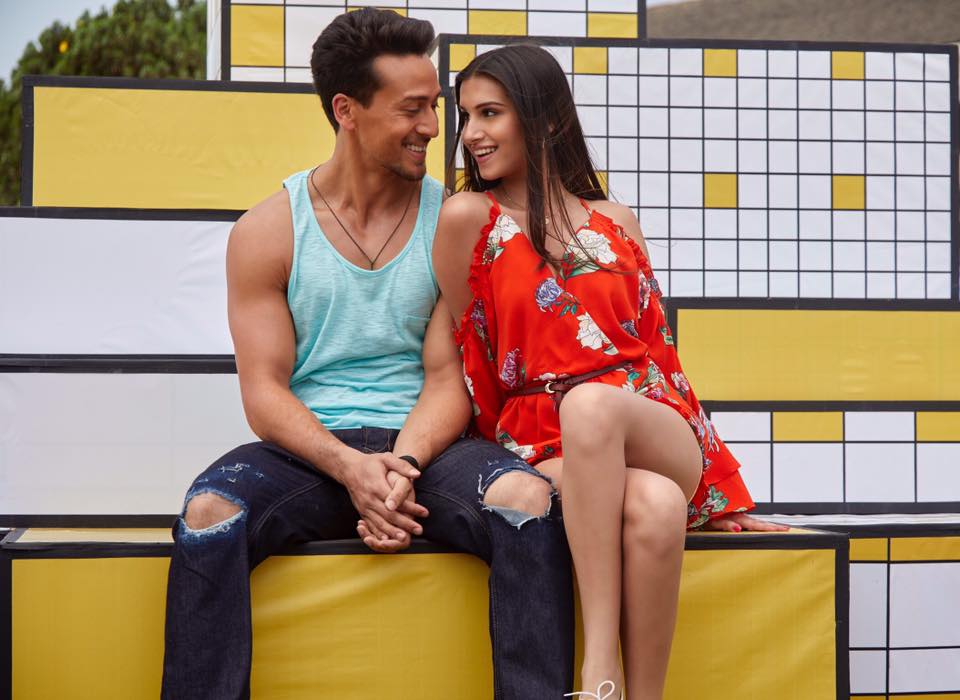 Directed by Punit Malhotra, the much-anticipated film of the year Student Of The Year 2 has unfortunately got failed to make the desired impact on viewers due to story line. Still, the movie is getting good support from metro cities and also, everyone is appreciating Ananya’s performance.

Despite quite promising trailer, Dharma Productions & Fox Star Studios’ production opened on a slow note but managed to register a good opening. Over the weekend, it showed a fair jump and did the business of 38.83 crores with 12.06 crores on Friday, 14.02 crores on Saturday & 12.75 crores on Sunday.

Now Student Of The Year 2 is running on weekdays and still getting good occupancy in theatres across the country. On Monday, after a drop of 54.23% than Friday, it minted the amount of 5.52 crores. Then on Tuesday, the movie bagged 5.02 crores with a further decline.

On the next day i.e. Wednesday, Tiger-Ananya-Tara starrer managed to collect the amount of 4.51 crores and raised its 6 days total collection to 53.88 crores nett at the domestic box office from around 3100 screens.