Student Of The Year 2 starring Tiger Shroff and newcomers Ananya Panday and Tara Sutaria hit the theatres on May 10, 2019 and didn’t impress the critics but managed to woo fans as the movie collected a decent amount at the box office on its opening day and also on the first weekend. 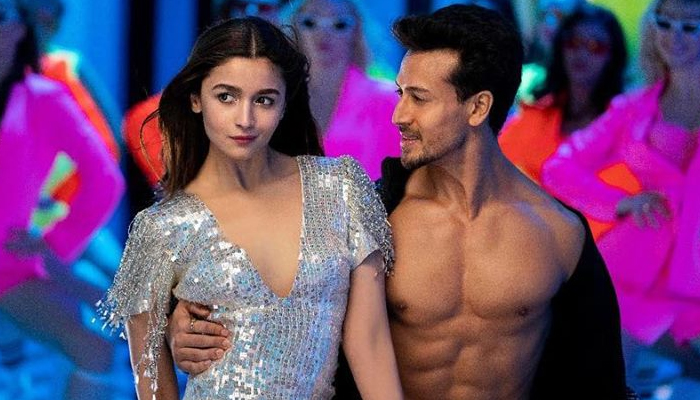 Karan Johar, Hiroo Yash Johar and Apoorva Mehta under the banner Dharma Productions, and was distributed by Fox Star Studios, Tiger starrer has unexpectedly received mixed reviews from the critics and got failed to get the desired attention from the audience in theatres.

On Friday, Student Of The Year 2 was opened at a slow note in the morning but eventually registered the opening business of 12.06 crores after a decent jump post noon shows. Over the weekend, it showed a fair growth and minted the amount of 14.02 crores on Saturday & 12.75 crores on Sunday (due to Phase 6 Lok Sabha Elections in Delhi and Haryana as well as the IPL final).

After the weekend, its total collection was recorded at 38.83 crores. On Monday, Punit Malhotra’s directorial started the day at the decent note and minted the amount of 5.52 crores on Monday. With this, its 4 days total collection has become 44.35 crores nett at the domestic box office.

SOTY 2 will have to compete with Ajay Devgn’s De De Pyaar De and Keanu Reeves starrer John Wick 3 on May 17, 2019 onwards and that’ll hamper its box office prospects further down. However, we’ll have to wait and watch if the movie can stand and survive the test of time.