Tiger Shroff starrer this Friday released romantic teen drama movie ‘Student Of The Year 2’ has completed its opening weekend. It has been released on 3100 screens across India and received mixed response from the critics as well as audience. 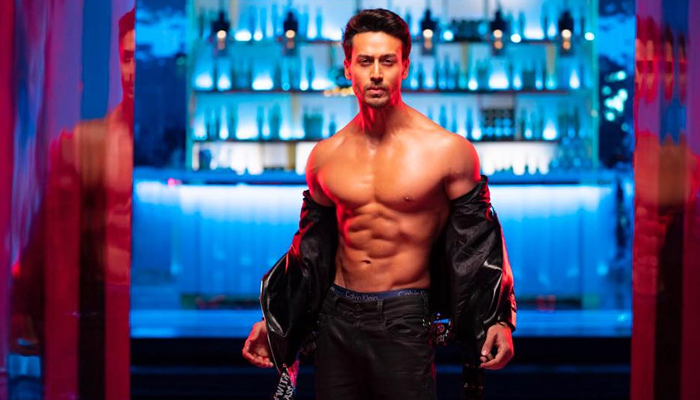 Helmed by Punit Malhotra, SOTY 2 is the sequel to 2012 release Student of the Year. SOTY 2 revolves around the complicated lives of the students of the prestigious Saint Teresa’s College. The film features Tiger Shroff and debutantes Ananaya Pandey and Tara Sutaria in the lead roles.

On the opening day, Dharma Productions & Fox Star Studios’ presentation took a slow start but managed to pick up well post noon shows in metro cities and ended the day at a better note than expected. It registered the business of 12.06 crores on Friday and become the 5th highest opener of the year so far.

Then on Saturday, Student Of The Year 2 took a fair jump and minted the amount of 14.02 crores. On the next day i.e. Sunday, due to Phase 6 Lok Sabha Elections in Delhi and Haryana as well as the IPL final, the film bagged the amount of 12.75 crores and raised its opening weekend total collection to 38.83 crores.

Therefore it is likely that the film’s collection will dip further in its weekday collections. Moreover, with the release of Bollywood romantic comedy De De Pyaar De and Hollywood action film John Wick: Chapter 3 – Parabellum next Friday.