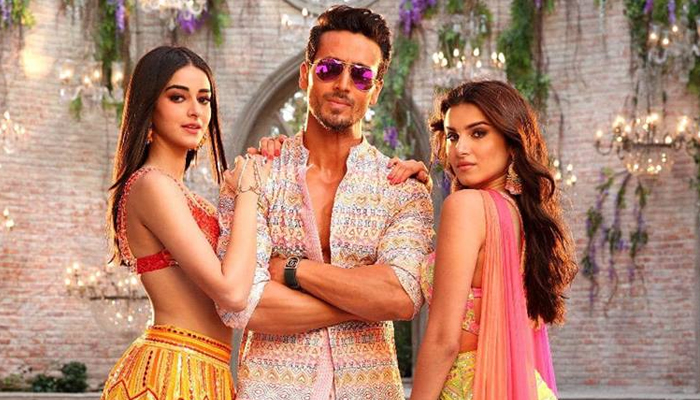 With the trailer and promos, this action-romance drama made good impact on viewers and promised a hilarious ride for them. After the release, the movie is getting mixed response from audience also some of the critics haven’t found it as much funny as they were expecting.

On the opening day, Student Of The Year 2 opened on a solid note with 30-35% of occupancy. Post noon shows, the second installment of Student Of The Year franchise witnessed superb growth in multiplexes and raked the business of 12.06 crores nett at the Indian box office.

Distributed by Fox Star Studios., Student Of The Year 2 is one of the much-awaited films of the year, starring Tara Sutaria and Ananya Panday opposite to Tiger. Along with this fresh pair, it has a strong supporting cast that includes Aditya Seal, Samir Soni, Gul Panag and Harsh Beniwal.