After passing the opening week on a decent note, Tiger Shroff’s latest offering Student Of The Year 2 showed low performance in its second week. Due to the new release De De Pyaar De passed its second week at an average note. 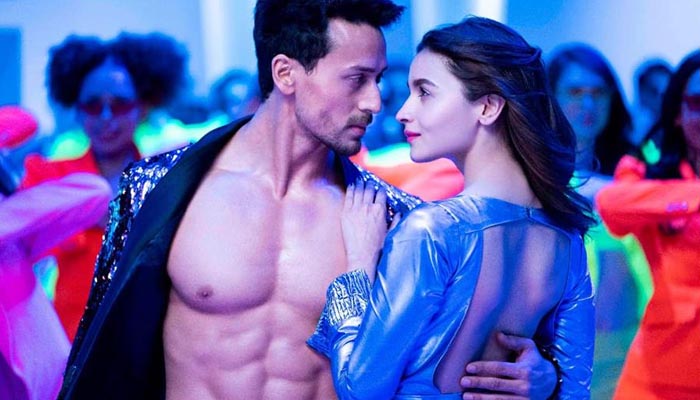 Directed by Punit Malhotra, this teen drama SOTY 2 was released on 10 May worldwide with huge initial buzz due to solid star power and wide scale promotions. But still it did’t receive desired opening and also remained almost flat over the opening weekend due to mixed reviews.

Student Of The Year 2 got failed to attract more audience after the weekend and did the business total 57.90 crores in the opening week, that included 38.83 crores of weekend and 19.07 crores of weekdays from around 3100 screens across the country.

In the second week, Luv Films’ had newly released De De Pyaar De of superstar Ajay Devgn in opposite which is being liked by everyone and diverted most of the audience toward itself. This is the reason, Tiger starrer didn’t take much growth in second weekend.

It raked the business of only 6.62 crores to it’s account, with 1.62 crore on Friday, 2.25 crore on Saturday and 2.75 crore on Sunday. Then in weekdays, once again SOTY 2 dropped abruptly and showed no growth in business despite two holidays.

Student Of The Year 2 minted the amount of 1.24 crore on Monday and 1.10 crore on Tuesday. With further drops, it collected 1.05 crore on Wednesday and 1 crore on Thursday. With this, total 2 weeks collection of the movie has become 68.91 crores at domestic box office.