After a good opening week, Hindi teen drama Student Of The Year 2 showed uptrend over the second weekend but still remained on the lower side. SOTY 2 got affected by the new releases De De Pyaar De & John Wick 3: Parabellum. 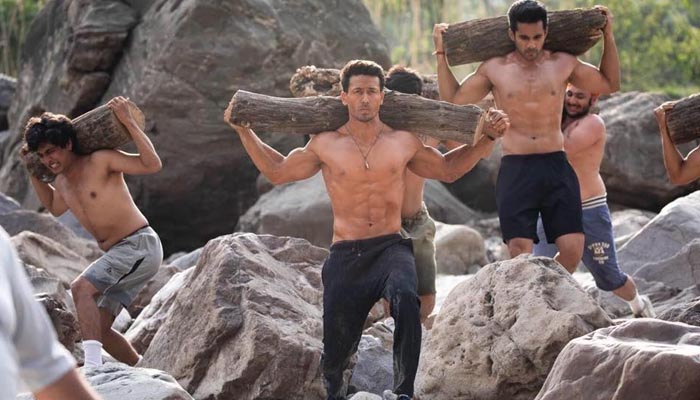 Karan Johar’s recent production under his banner Dharma Productions, Student Of The Year 2 has received mixed reviews from the critics as well as the audience, even though it got succeed to pull major crowd toward itself in the first week at the box office.

Along with Tiger Shroff, Starring the newcomers Ananya Panday and Tara Sutaria in lead roles, this teen drama opened on a lower note than expected. By remaining steady throughout, it did the business of 57.90 crores in the first week that included 38.83 crores of the weekend and 19.07 crores of weekdays from 3100 screens nationwide.

Now Stundent Of The Year 2 is running in the second week with an average hold over the audience. On 2nd Friday, it did the business of 1.62 crores after a drop of 59.80% than the previous day. Then on 2nd Saturday, the movie took a jump and minted 2.25 crores.

On the next day i.e. 2nd Sunday, Tiger-Ananya-Tara-Aditya starrer has witnessed more growth and bagged the amount of 2.75 crores. With this, the total collection of SOTY 2 after 10 days has become 64.52 crores nett at the domestic box office.