After the success of ABCD 2, Varun Dhawan and Shraddha Kapoor on board and made the film grander and bigger, with more complex and eye-popping dance forms. This film scored a century at the box-office and we knew the franchise would go forward. Come 2020, Remo D’Souza makes Street Dancer 3D, which is touted to be the biggest dance film the country has ever seen. 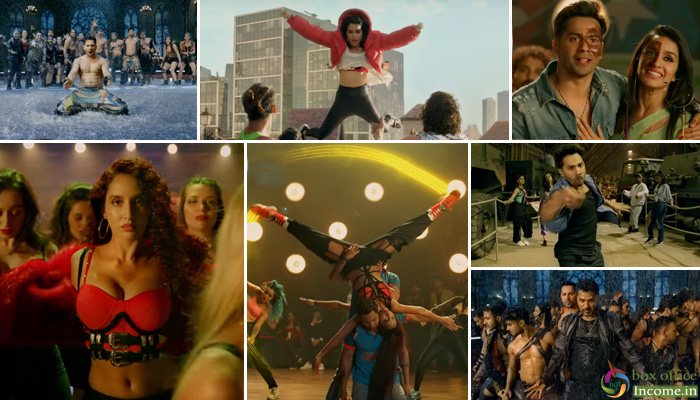 Actor Varun Dhwan dropped the trailer on his social media profile. He captioned it, “They have got the moves and a story to say! Watch them shuffle and let the street slay🎶 #StreetDancer3D trailer out noow”.

The trailer of Street Dancer 3D is has all the masala needed for a super hit film. It has romance, friendship, drama, emotions, comedy and mind-blowing dance sequences. Also, the film revolves around Indian and Pakistani immigrants overseas.

Street Dancer 3D is all set to release on January 24, 2020, and clash at the ticket windows with Kangana Ranaut and Richa Chadha’s Panga. This shall be one battle worth looking forward to.