After a break of close to eight months due to the worldwide corona outbreak, actor Sohum Shah has finally wrapped up his shoot for his next alongside Abhishek Bachchan, The Big Bull. 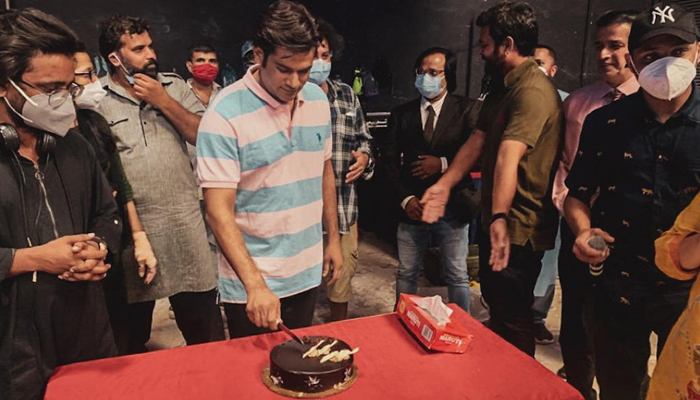 Shah recently also shared that the studio he was shooting at for the last few days was the same location where he and his team had captured some of his cult film, Tumbbad’s most iconic scenes.

Produced by Ajay Devgn, directed by Kookie Gulati and co-starring Abhishek Bachchan and Ileana D’Cruz, The Big Bull is expected to have a major release on one of the countries biggest OTT platforms at the end of 2020.

Having always been at the receiving end of critical acclaim whether in Tumbbad, Ship of Theseus or Talvar, we can’t wait to see what shades Sohum brings to his on-screen avatar this time around!