Earthy, real and gripping, Drishyam Films is out with the teaser of their upcoming film, ‘SIYA’. The Manish Mundra directorial is another honest human story from the Indian heartland that’s guaranteed to spark conversation and debate! 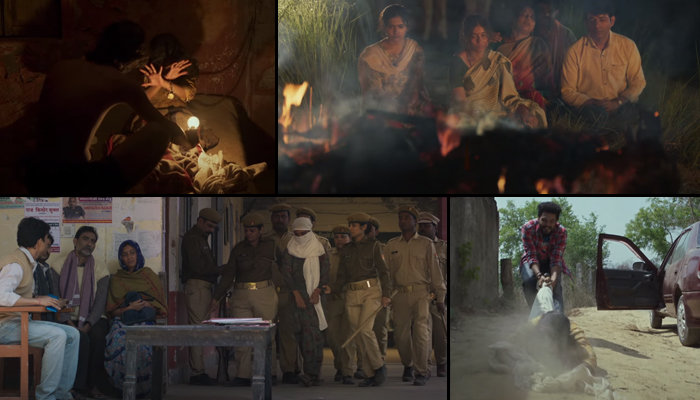 The teaser of the drama is out today giving the audiences a sense of the brutality and despair countless victims of violence and rape endure. It also throws light on the shocking indifference with which the subject continues to be treated in the country. The teaser of the film is hard hitting and will make you yearn for Siya’s plight and from what we can see, the actors have delivered a raw and applause worthy performance in the movie.

Produced by Drishyam Films, the makers of Masaan and Newton, SIYA tells the tale of a small-town girl who despite all hurdles, decides to take down oppressive patriarchy and fight for justice. The film stars Pooja Pandey and Vineet Kumar Singh, both of whom will be seen in completely new avatars as they bring life to these challenging characters.

Says director Manish Mundra, “SIYA isn’t just a film but a movement. It’s a voice that will resonate with victims who’ve endured unimaginable emotional, physical and mental pain. While the film is based out of the heartland of India, much like most of our films, it speaks to a global audience.”

Produced by Drishyam Films, SIYA is directed by Manish Mundra will release nationwide on 16th September 2022.