Time and again, Siddhant Chaturvedi has left us stunned with his multiple talents – be it acting, singing or dancing. The actor, who was recently seen vacationing in the hills, shared a video of himself, tutting on the lo-fi version of Tamasha’s ‘Agar Tum Saath Ho’, which has broken the internet. 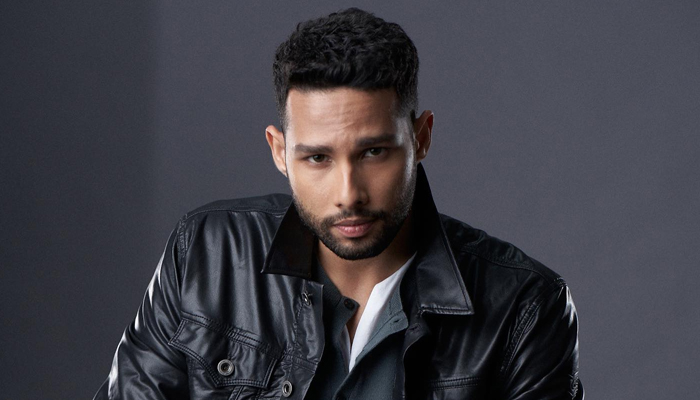 Sharing the video, Siddhant wrote the caption as, “Andar toh aane do! 🥶” The actor can be seen rocking a streetwear look, of an oversized sweatshirt with pants. His beanie overall complimented the look well.

The video has been immensely loved by Siddhant’s fans. Even actresses like Kriti Sanon and Fatima Sana Shaikh have commented on the post and praised the actor. Kriti Sanon commented, “🔥🔥🔥”, while Fatima’s comment read, “Yeh Baat 🔥🔥🔥”. His fans too have complimented his smooth moves and called him a ‘vibe’.

On the work front, Siddhant will be next seen in Phone Bhoot with Katrina Kaif. He also has action flick, ‘Yudhra’, where he is paired opposite Malavika Mohanan and ‘Kho Gaye Hum Kahan’ opposite Ananya Panday.