After the captivating announcement last week, the Teaser of Vidya Balan starrer Sherni was dropped today. As fans are waiting to see Vidya’s performance after almost a year, the makers decided to share a glimpse of it much sooner than we expected. 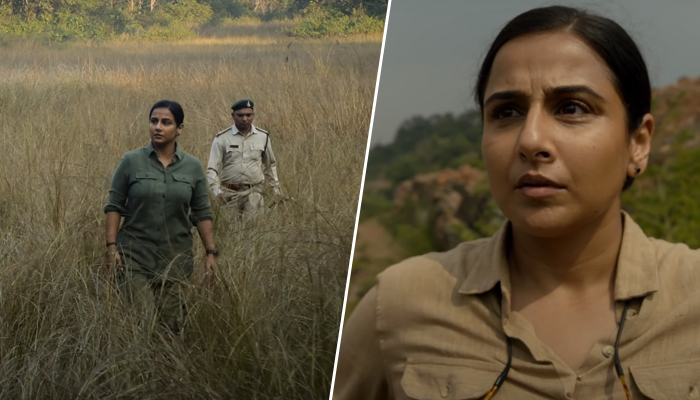 After collaborating on various successful ventures over the years, T-Series and Abundantia Entertainment come on board for yet another unconventional story.

Directed by Amit Masurkar of Newton fame, the film will premiere on Amazon Prime Video. With Vidya Balan in the lead, Sherni is a fictional story that takes us through the journey of a forest officer who strives for balance in a world of man-animal conflict.