After the humongous success of Kabir Singh, Shahid Kapoor has become the favourite of the filmmakers, who want to remake their Telugu blockbusters in Bollywood. The 38-year-old star has been roped in to play the Hindi remake of recent Telugu hit Jersey, which featured Nani and Shraddha Srinath in key roles. 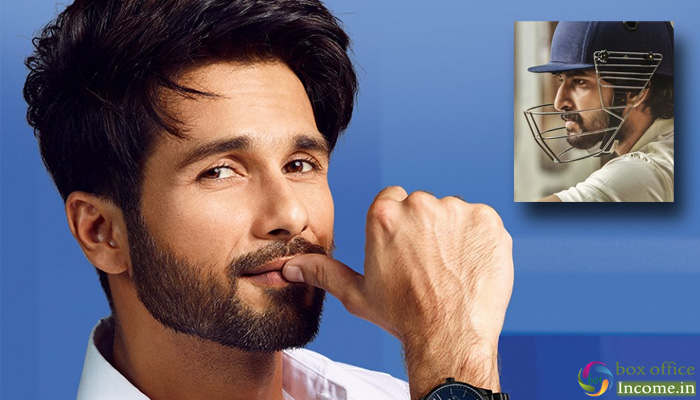 Talking about Jersey, it showcased the emotional journey of an underdog cricketer, who begins his second inning to regain a place in the cricket team. The film also featured Sathyaraj, Brahmaji and Ronit Kamra in key roles. The music album was composed by Anirudh Ravichander and the film was directed by Gowtam Tinnanuri.

It was produced by Suryadevara Naga Vamsi under his production banner Sithara Entertainments. If things materialise, it’ll be a treat to watch Shahid Kapoor as a cricketer in this venture. Interestingly, Shasha had portrayed the character of a cricketer in 2009’s Dil Bole Hadippa! earlier. The film also featured Rani Mukerji and was directed by Anurag Singh.

On casting Shahid in the movie, Gowtham said: “I’m really looking forward to remaking my film Jersey in Hindi and taking it to national audiences and there is no one better than Shahid Kapoor to recreate the magic of the original for Hindi audiences”.

Hindi version will be directed by Gowtam Tinnanuri, who also helmed the original one and will be produced by Allu Aravind, Aman Gill and Dil Raju under their banners Sri Venkateswara Creations and Geetha Arts. It is set to hit the screens on August 28, 2020. While the film is set to go on floors soon, it will be interesting, who will come into play the female lead in the film.