Shah Rukh Khan has teamed up with South filmmaker Atlee for his upcoming film co-starring Nayanthara. Now, according to the reports, the film has been titled ‘Jawan’. Reportedly, the makers will soon make an official announcement of the same. The report further stated that a short teaser will be released to reveal the title of the movie. 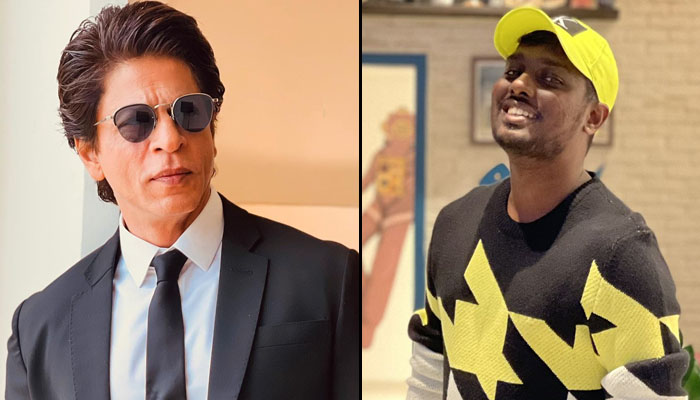 According to Bollywood Hungama, “After discussing and considering at-least 25 titles, Shah Rukh Khan and Atlee have decided to title their next as Jawan,” revealed a source close to the production house.”

That’s not all, the dynamic duo is all set to announce Jawan in a couple of days with a teaser. “It’s 1 minute 34 seconds of absolute swag for the fans of Shah Rukh Khan. It has SRK in his massiest avatar till date and the fans will be blown away by this minute and a half glimpse of the superstar, Shah Rukh Khan,” the source further told to BH.

If the reports are to be believed, SRK will be essaying double role in the film while Nayanthara will portraying the character of an investigating officer in the movie. It also feature Sanya Malhotra in a pivotal role.

Meanwhile, reportedly, Khan had asked Atlee to make few changes in the screenplay of the film. And the same was done amicably. The reports also stated that Atlee was happy to receive advice from SRK on the screenplay.

Now, apart from ‘Jawan’, SRK will next feature in Siddharth Anand’s ‘Pathaan’ with John Abraham and Deepika Padukone. He will also star in Rajkumar Hirani’s ‘Dunki’ with Taapsee Pannu.