After much speculation over her next film with acclaimed filmmaker Sanjay Leela Bhansali, Alia Bhatt’s Gangubai Kathiawadi has finally been confirmed. The movie is all set to release on 11th September 2020 and will be produced by Bhansali Productions and Jayantilal Gada’s Pen India Ltd. 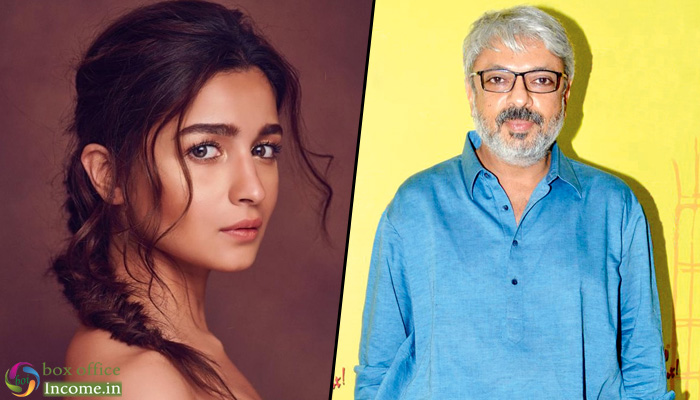 Gangubai is infamously known as ‘mother of underworld dons’ and it’s fascinating Alia has chosen this movie. She has all the ammo to just explode this movie with his stupendous talent. Alia has proved her acting mettle in the past and she can just go all out in the role of a brothel-owner, drug-peddler and a person who gave orders to execute murders.

Confirming the same, the official handle of Bhansali Productions also tweeted, ‘A name you’ve heard, a story you haven’t. Directed by #SanjayLeelaBhansali starring @aliaa08 in and as #GangubaiKathiawadi… Bhansali Productions and @PenMovies bring you this powerful story on 11th Sept, 2020! All India distribution by #PenMarudhar @prerna982 @jayantilalgada”.

Bhansali was earlier supposed to work with Bhatt on Inshallah but the project got shelved. Inshallah was announced with Salman Khan and Alia Bhatt and was supposed to release during Eid 2020.