With the completion of 25 years in the Hindi film industry, Sanjay Gupta is ready to back in the director’s seat with Mumbai Saga – A Gangster drama. The film is set in the 1980s-1990s revolving around all that went into transforming Bombay into Mumbai, this gangster-drama, is an ensemble film. 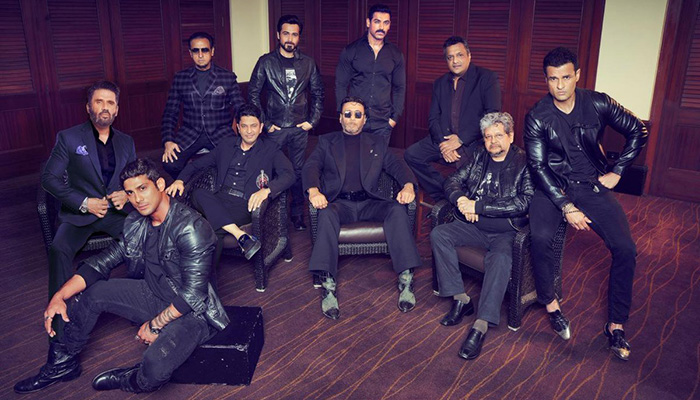 The star cast includes some of the most talented and underrated actors of the industry and it looks quite promising. This is the first time that Emraan Hashmi and John Abraham will be seen in a film together, even though they have starred in movies of the similar genre, the two actors have never worked together. This is quite an opportunity for their fans to rejoice.

Speaking on the film Producer Bhushan Kumar says, “Munbai Saga is our first film in the gangster drama genre and who better than Sanjay to direct it. The film is inspired by true events and yet the characters are larger than life. The entire cast will bring so much to the table”.

An excited director Sanjay adds, “Twenty five years and 17 films later, I had to give my audience something bigger and better. Mumbai Saga is by far my most ambitious film which needed a visionary producer. I am grateful to Bhushan for putting his faith and might in it. It is one such story that needs to be told on screens.”

Gulshan Kumar presents, T-Series and White Feather Films production, Mumbai Saga is produced by Bhushan Kumar, Krishan Kumar and Anuradha Gupta and directed by Sanjay Gupta. The film is likely to release in 2020.