Sandeepa Dhar reveals she did not use a gun in her upcoming show MumBhai, however, loved to pose with it for a picture along with her co-star Angad Bedi. 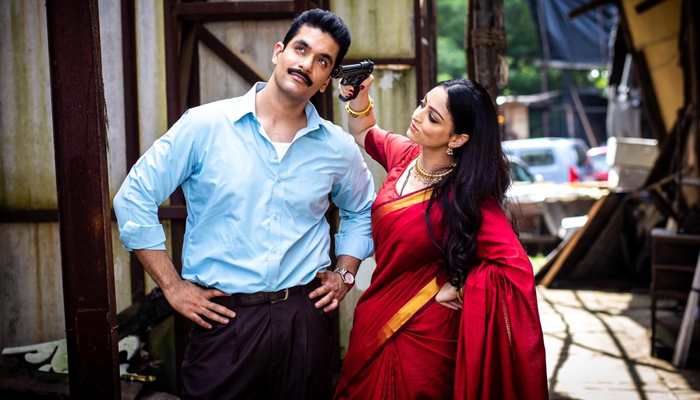 P.S. Didn’t get to shoot a gun in the series so made up for it by posing with it for the pics. 😬🙃MUMBHAI streaming on 12th Nov on @altbalaji @zee5shows #VaishnaviAndBhaskar #Mumbhai”

Sandeepa Dhar and Angad Bedi are all set to impress the audience with their crackling chemistry with MumBhai which marks their first collaboration together. Giving sneak peeks into the off screen fun and work, Sandeepa has been intriguing the audience to know more about the show.

Slipping into the character of a marathi girl for the first time, Sandeepa Dhar aced the Maharashtrian look for the show. After wrapping MumBhai earlier this month, Sandeepa Dhar has already begun shoot for her next with Vikram Bhatt, titled Dirty Games. 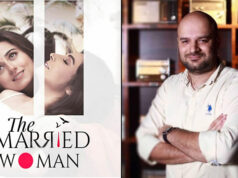 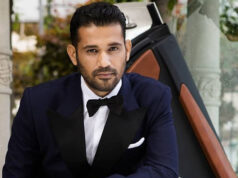 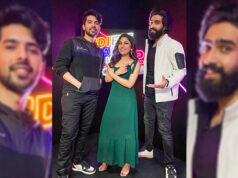