Salman Khan’s upcoming film ‘Kabhi Eid Kabhi Diwali’ will arrive in cinema halls on December 30, the makers announced on Thursday. The much-anticipated project, which was earlier slated to hit theatres on Eid 2023. The film which also stars Pooja Hegde in the lead is being directed by Farhad Samji and produced by Sajid Nadiadwala. 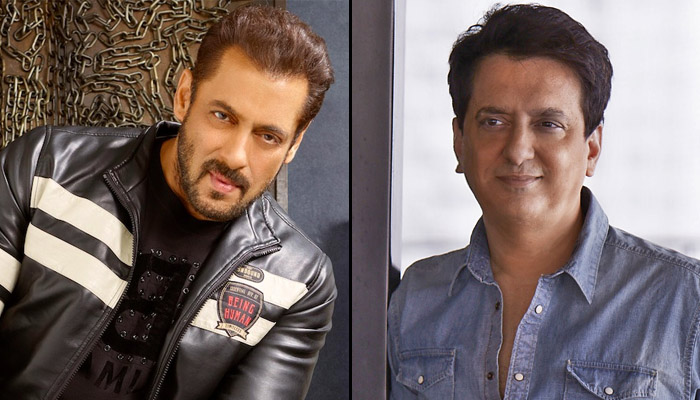 “Kabhi Eid Kabhi Diwali is a subject close to heart for both Salman and Sajid. The story is by Sajid Nadiadwala himself, and he along with Salman have been excited to bring this tale of comedy, drama, emotion, action and a subtle social message to the audience for a while now. The pandemic delayed it’s shooting schedule, but with things easing out, the film is all ready to roll,” revealed a source close to the development.

It will be a Christmas period release on the New Year weekend release for Salman and Sajid. “Kabhi Eid Kabhi Diwali to release around Christmas – the film is about celebrating human emotions, and what better than this period of joy to bring this film. A huge set is being constructed at the helipad in Filmcity. The casting is going on in full swing, so are the music seating,” the source added” the source added.

The film goes on floors in the first week of April in Mumbai. It will be a start to finish schedule from April till September, before proceeding to the post-production stage. This will be Said Nadiadwala and Salman Khan’s seventh collaboration after Jeet, Judwaa, Har Dil Jo Pyaar Karega, Mujhse Shaadi Karoge, Jaan-E-Mann, and Kick.