Salman Khan and Katrina Kaif began shooting for Tiger 3 in Russia a few days back and then headed to Turkey for a song’s shoot. The duo went to Cappadocia for the shooting schedule of the song and is still there. 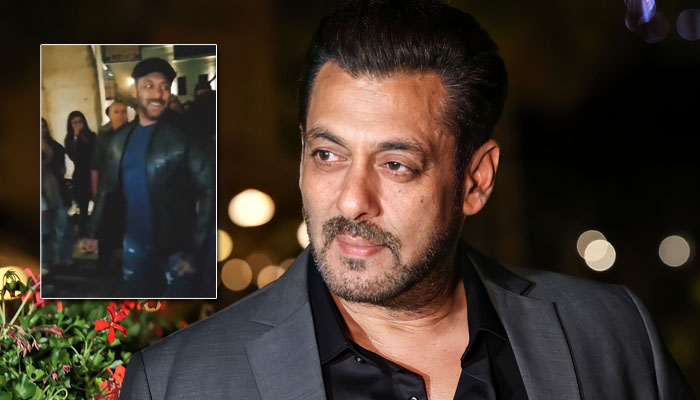 The song they are shooting for there is supposed to be grander than their hit track Swag Se Swagat. However, it seems like the team knows how to work hard and party harder.

A video of Salman Khan has gone viral where one can see him grooving to Jeene Ke Hain Chaar Din like no one’s watching. He is seen dancing like a total star with the crowd around him joining him and cheering aloud.

Salman has shared a new picture on his Instagram handle where he is seen enjoying a peaceful time watching the sunrise in Cappadocia, Turkey. In the caption, he wrote, “Sunrise … #cappadocia #turkey.”

For the unversed, Salman and Katrina Kaif are in Turkey for the shoot of Tiger 3. The two also met the Turkish tourism minister Mehmet Nuri Ersoy a few days ago. The film is the third installment in the successful Ek Tha Tiger franchise. Actor Emraan Hashmi is also a part of the film.