The world is shaken due to the Corona Virus pandemic and trust India’s number 1 superstar, Salman Khan, to inform and inspire his countrymen using the powerful and universal language that everyone understands – the language of love and music. 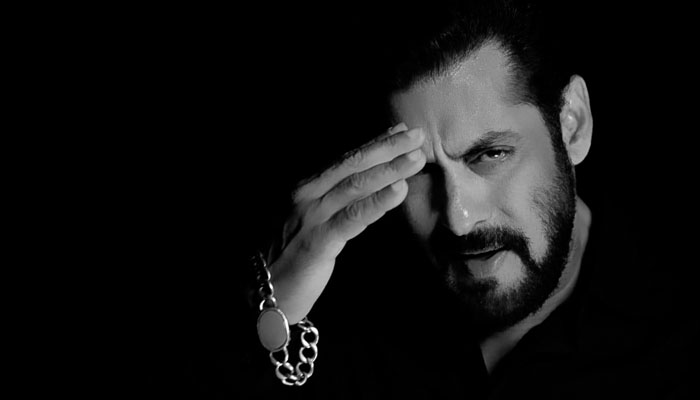 Yes, using the minimal resources available to him during the lockdown and only via electronic communication, he has written, composed and sung the song ‘Pyaar Karona’ to spread the message of love and hope in a difficult time such as now. The song is straight from the heart. The anthem like lyrics which urge people to ‘take care’ and ‘practice hygiene’; will be stuck in your head, as will the chorus sending out the proud message ‘Saare Jahan Se Achcha, Hindustan Hamara’.

Most importantly, it delivers the message that the virus doesn’t discriminate between its victims on the basis of their colour, caste, creed, religion or financial status but can affect anybody & everybody. For Salman,  the real superheroes have always been the frontline warriors putting up a brave fight against the virus.

The doctors, nurses and other medical personnel. The policemen, municipal workers and the respective governments. And ofcourse, every Indian citizen who is doing his bit to help by staying at home and abiding by the lockdown rules. As music is the most powerful language, a music video by such a popular star is sure to reach out and inspire us all, including the brave and hard working front-line heroes!

Interestingly, it is also Salman Khan’s first independent music release. The video will be released on 20th April on his newly launched YouTube channel @beingsalmankhan. A loving, playful, careful and uniting song, ‘Pyaar Karona’ is bound to become an anthem for the global fight against the pandemic.