After winning hearts with his performance in Bhool Bhulaiyaa 2, now, Kartik Aaryan is all set to collaborate with director Kabir Khan for a new movie. Yesterday, producer Sajid Nadiadwala announced that his next big project featuring the nation’s heartthrob, Kartik will play the lead role and the yet-to-be-titled project will be jointly produced with and directed by Kabir Khan. 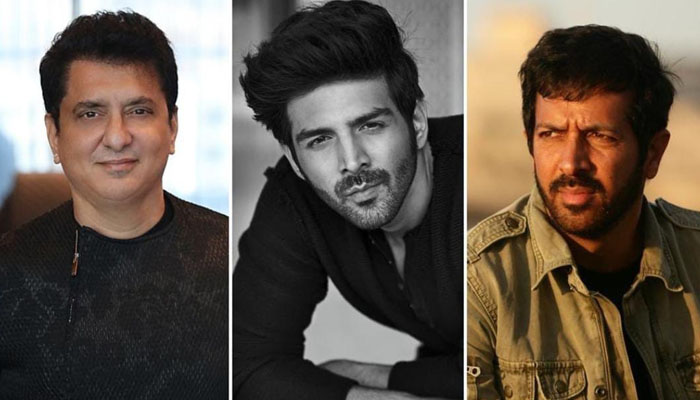 Sharing the official announcement, the Aaryan took to his social media handle and wrote: “This one is very special. Super excited to embark on this exciting journey with one of my favorite filmmaker’s @kabirkhankk and #SajidNadiadwala Sir”.

Though the details of the project have been kept under wraps, it is said to be a massive entertainer on large-scale production and based on a true story.

Interestingly, this is Kartik Aaryan’s first big announcement after the mega success of Bhool Bhulaiyaa 2 and the actor now gets director Kabir Khan, who has made blockbusters including Bajrangi Bhaijaan and 83. Also, Kabir collaborates with Sajid Nadiadwala for the second time.

While the untitled project will bring Sajid and Kabir together once again, it will be interesting to see the hit filmmaker direct Kartik Aaryan for the first time, in a never seen avatar.