Filmmaker Sajid Nadiadwala returns to his alma mater, Don Bosco High School in Matunga, to discuss his recent successes, Chhichhore and Super 30. He has been invited by his school for is contribution to the education sector, and to discuss the strong educational messages that his films have. 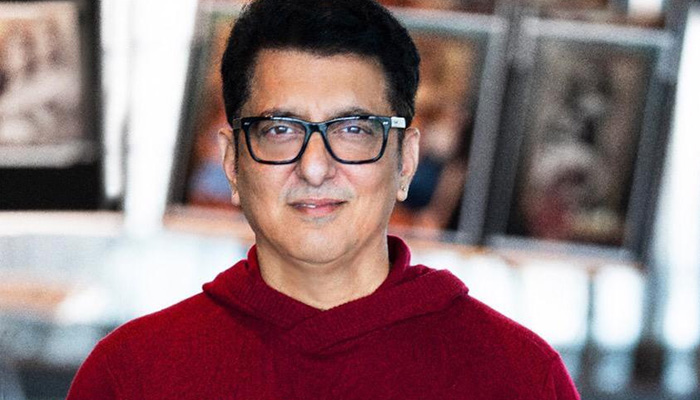 Commenting on the films, he said “I feel privileged to be making Chhichhore & Super 30 two movies on education. Going to the premises where it all began and where I probably have spent my best days of life is completely nostalgic, just like Chhichhore. I am probably going to be overwhelmed while speaking about Super 30 and Chhichhore as they’re one of the best films of my career and I will be talking about it in the best place I could”

Nadiadwala also shared his thoughts on the colleagues that helped make the film, saying “I had two very strong directors by my side to execute both the films, Nitesh and Vikas have truly identified the motive and directed. I could only be thankful to have had such talented directors for both remarkable films.”

Movies like Super 30 and Chhichhore require the director and producer to be on the same tangent to ensure the delivery of their message, and it seems that Nadiadwala was fortunate in that respect.

Both the films, Super 30 and Chhichhore have been received superbly, by critics and audiences alike. Super 30 grossed over 200 crores, and Chhichhore has almost crossed the 149 crore mark, and is estimated to go higher.