The 30th AGM of Indian Film & TV Producers Council (IFTPC) was held on 29th September, 2021 by virtual means under the Chairmanship of Sajid Nadiadwala. In his President’s address Nadiadwala though he lamented the dire strait of the industry due to the pandemic, detailed the achievements and progress made by the Council in the year under review. 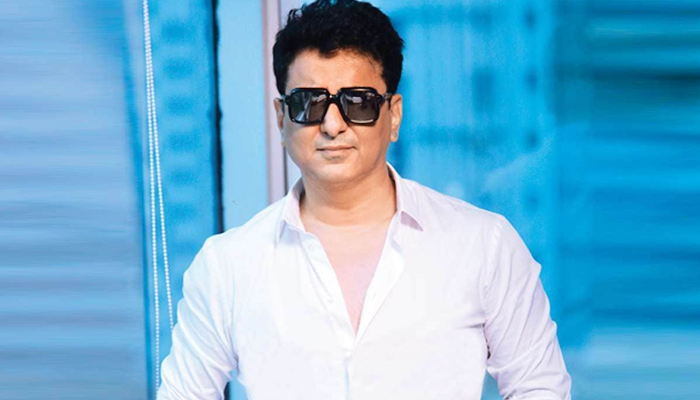 Referring to the recent announcement of Government of Maharashtra on re-opening of cinemas, he hoped the audience will throng the cinemas in huge numbers. He further informed that in London the cinema houses are booked in advance for months and he hoped that the same trend will be here in India.

He further lauded the efforts of IFTPC in holding four vaccination drives and promptly attending the film workers and actors in need during pandemic. He also thanked the board members and members for their cooperation during the pandemic. He also complimented JD Majethia for working tirelessly for the welfare of the industry.

JD Majethia Chairman TV-Web Wing said that the difficult times have opened up new avenues for the producers. The energy, tenaciousness and character of the TV producers was clearly visible when they spread out throughout India to shoot their contents. In fact, he added, the ratings went up during the pandemic and no shooting days were lost.

Subsequently Sajid Nadiadwala was again elected unanimously as the President for the year 2021-22. It is pertinent to note here that Sajid Nadiadwala is continuously being elected as president since 2011-12. NR Pachisia, Vijay Galani, Rajat Rawail, and Nitin Vaidya (All Directors of IFTPC), Ramesh Taurani (Hon. Advisor-IFTPC), David Dhawan were the notables among the present. Representatives of renowned Studios and production houses were also present.