Australian-Indian beauty Amy Aela keeps making headlines be it her flawless dance performances or her super glamorous pictures. This time the stylish actress is in the news for her promotional video along with Yo Yo Honey Singh and Nushrratt Bharuccha. 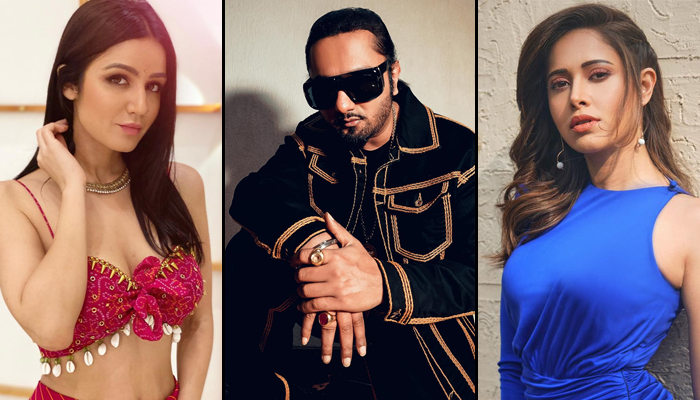 T-Series recently dropped his music video titled ‘Saiyaan Ji’ that featured Yo Yo Honey Singh and Nushrratt Bharuccha. The 3-minute song is crooned by Neha Kakkar and Honey Singh. This is the first song of the rapper to release this year. Last year, he released five songs including LOCA, Moscow Mashuka, Billo Tu Agg Ae, First Kiss, and Jingle Bell.