Actor Saie Tamhankar has been in the headlines for her stellar performance in the social drama Mimi and has won a number of accolades for her portrayal of the character of Shama. What is noteworthy is that she even won an award for Best Actress in a Supporting Role for her role in the film which was surely apt! 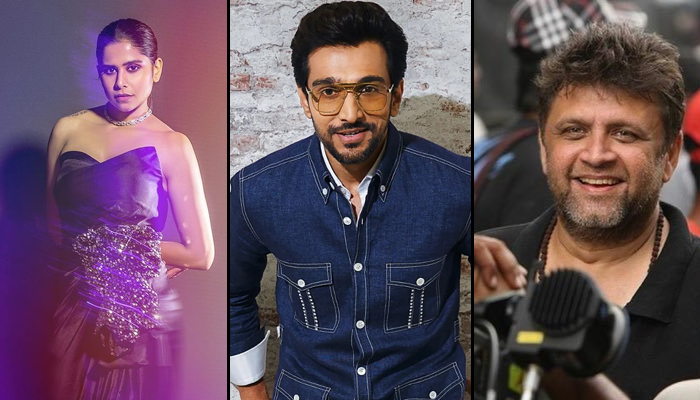 Now rumours are rife that the ace actress has come on board for Rahul Dholakia’s Agni. It is said that Saie will be seen opposite Pratik Gandhi, and the film also stars Divyenndu Sharma and that is definitely good news for film lovers.

If this news is true, then we surely have a winning trio for the film and her fans are waiting with bated breath to know more. It is said that the film will be extensively shot in Mumbai and Delhi and is based on the lives of firefighters and Saie is believed to be playing a very vital role in the film.